There are a lot of different things that I am busy with right now. Which is why the creation of a B5 fan guide is going to be an on going project. But since the show has been off the air for nearly twenty years, well, I guess there isn't a lot of demand for it either. So when I post "spoilers" it will be more in the form of reminders for old fans more than anything else.

But that is all mute.

Some of you may be asking yourselves what it is like on the other side of screen. So I thought that it would be nice to share some of the other things that I am doing right now.

As the title of the entry suggests I have been invited to a baby shower. Actually I was enlisted in helping with one, which was fun. I like to help, so it was a win win, and it was a new experience for me.

I actually never thought that I would be involved with anything shower related. 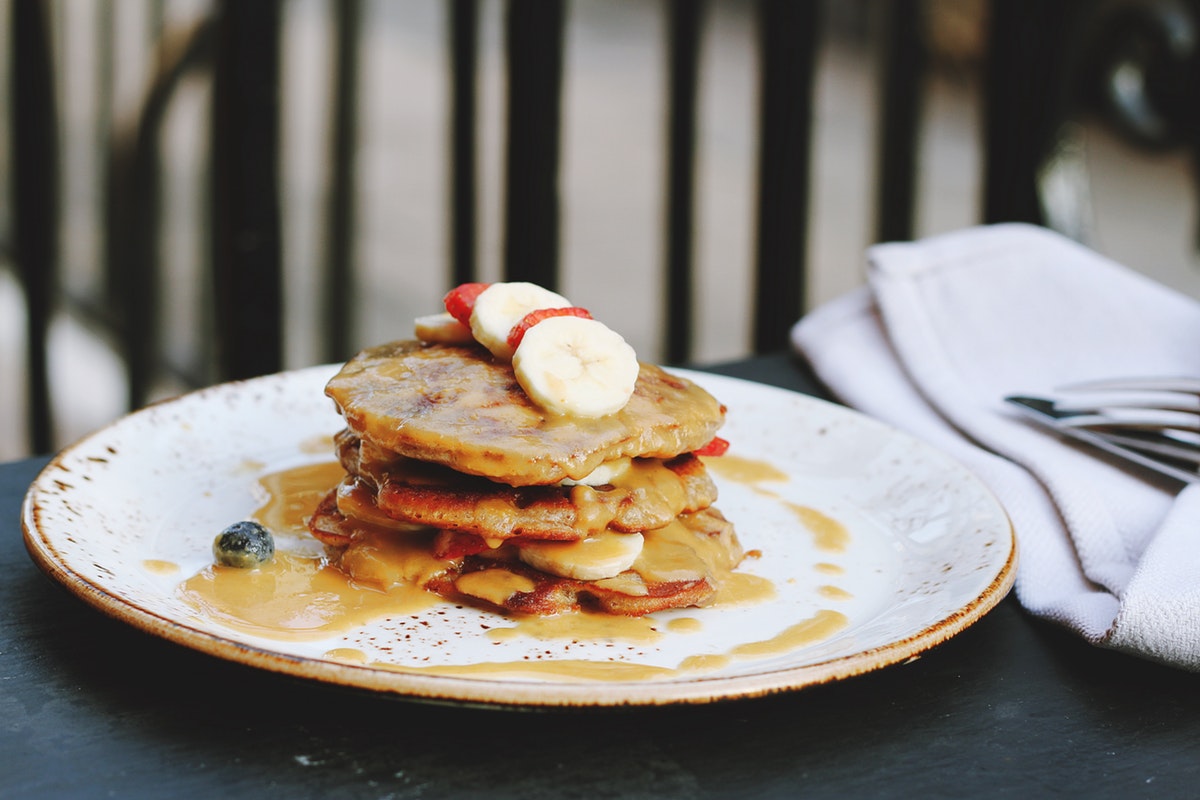 My childhood was a pretty conservative one, one where you stuck to strict etiquette rules and so any type of shower was strictly ladies only. Even as a small child my mother wouldn't have dreamed of taking me. Seriously, this made them more mysterious to me growing up than anything else, bringing up questions in my mind as to what actually took place at these events.

Still I wasn't too upset.

I recall one occasion where my mother was going to be gone the whole day. She had been asked to help host a baby shower for one of the women in the neighborhood. We didn't have a baby sitter, and all of the potential candidates for the job were either attending the shower themselves or were otherwise engaged. Still, there was no way that my mother would break with tradition, a big taboo in her eyes, and allow me to come.

My parents must have worked out out, but simply forgot to inform me. I was maybe about six years old at the time. Honestly, it is hard to say. But at any rate the morning of the celebration rolled around and I was still not certain what was going to happen.

When I woke up the house was quite.

Usually when my mom was there you could hear her bustling about the different rooms cleaning and there was always a life to it.

That morning it was as if I was home alone.

Of course I didn't think that was possible, yet I still felt slightly anxious inside. So I got out of bed and began to explore the house. After a minute or two I entered the dinning room. My father was sitting there reading the paper. He was a quite man that rarely got excited so it wasn't much of a surprise that the house was quite.

I nodded but still felt confused.

As it turned out he had taken the day off of work so that we could spend it together. It was a nice surprise, and a day that I will never for get. After I got dressed we drove to the local IHOP (which has been closed for close to thirty years now) and had a nice breakfast. My dad was a loving father, but when it came to anything related to the house he was out of his element. That meant that making any attempt at breakfast would have turned into a disaster, he knew where he was beat though, so he was more than content to let somebody more capable handle the task.

I don't remember what I ate for breakfast that morning, pancakes most likely, but I remember my dad only ordered coffee. He was a passionate coffee drinker. Something that I picked up from him. The reason I know that is because that day was the first time I drank coffee.

While my mother was busy bustling about the baby shower making sure everything was in its place (at least that is how I imagined her) he and I sat at IHOP and drank coffee.

It was our little secret because it was something that she never would have allowed.

After we were finished we headed to the local zoo. What started as a day of uncertainty turned out to be one of the most memorable ones during my early childhood. 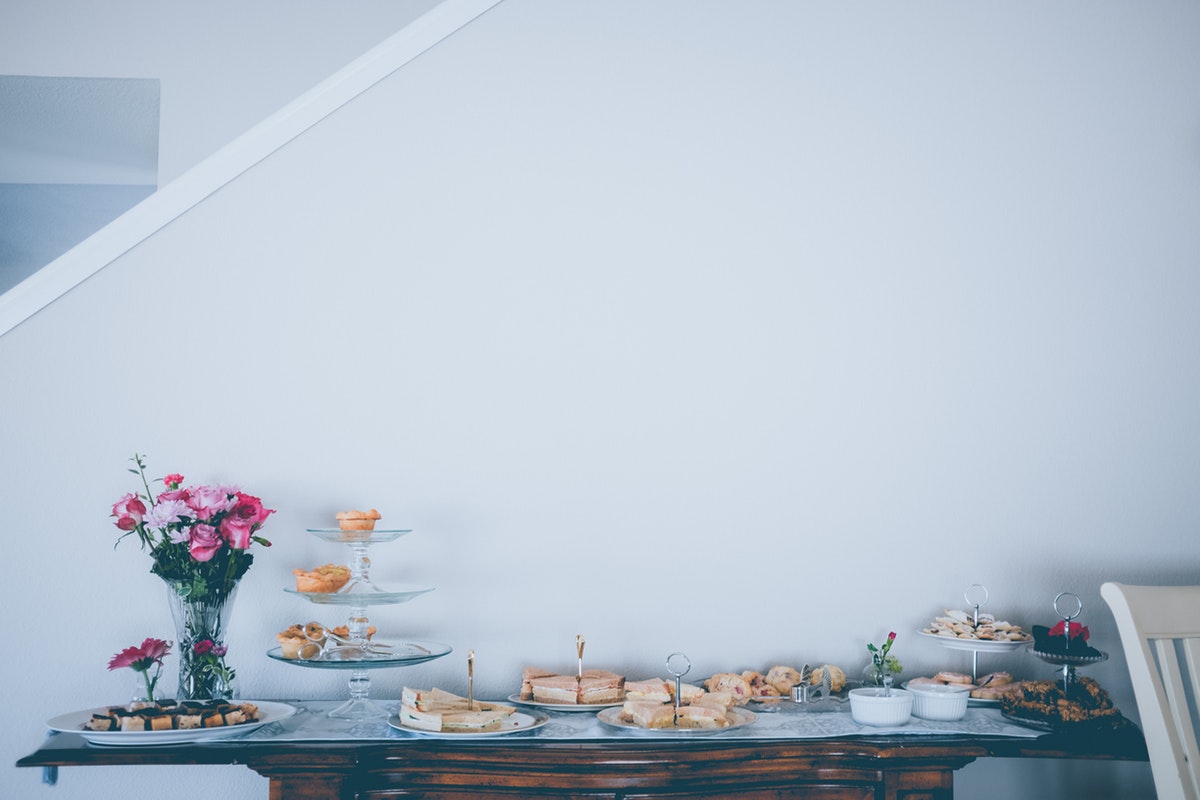 Uncertainty would be a good way to describe the baby shower on Wednesday that I helped with as well.

I wouldn't be telling the whole truth if I said that I was 100% comfortable with the thought. It may sound silly, but I had this sort of track running through my head that it was somehow wrong that I was taking part. Of course I knew that it was all nonsense, but when it came to rules imposed by imaginary authorities my mother can be really hard to please.

At any rate, the baby shower was a co-ed one, and a fun one at that.

I was responsible for helping the guests get situated and then once they were all settled I helped with the refreshments. It wasn't anything challenging (I was just another set of hands), yet unlike my father I can find my way around a kitchen.

As for the baby shower, I can't tell you if it was out of the ordinary. It was fun. We played a number of silly games that generated quite a bit of laughter, and I even ran into a fellow fan. We spent a couple of minutes reminiscing about the show, what we liked, and what we disliked.

One of the games really wasn't much of a game in my opinion, though I am not an expert when it comes to co-ed baby showers so I may be wrong.

A little research tells me that the raffle is common and just one aspect of a baby shower, but I wouldn't really call it a game. For me, if you are only obligated to have passive participation it really doesn't feel like a game. Anyway, I was also responsible for handling the diaper raffle.

How it worked was that everybody received a little insert roughly the same size a business card along with their invitation to the shower.

There are a lot of options when it comes to this. But they usually seem to match the invitations you send out to the guests. Though you could easily make them.

The guest just need a place to fill out their name on the card and bring the ticked along with a package of diapers in any size*. Then I put the card in a basket for latter. After the main games were over we had a drawing from the people who brought cards to the raffle.

For those of you who haven't seen them, they look like this. 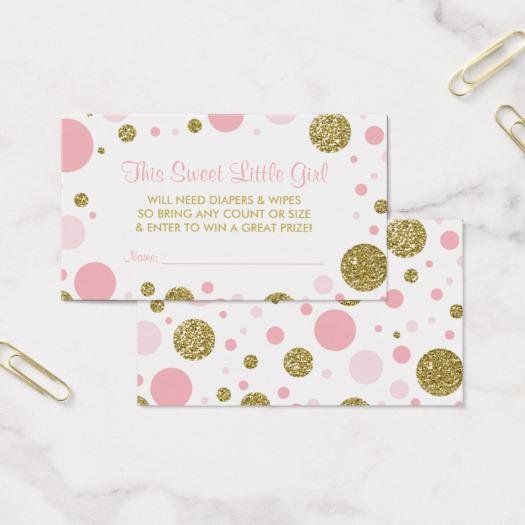 I should note that the prize was an assortment of soaps and some bathroom articles. Together it was definitely worth the cost of a package of diapers and the woman that won it seemed pretty happy. At any rate I also handled the drawing and it was nice.

I drive a Rav4 so it has some room, but it isn't the biggest SUV on the market yet it was the biggest vehicle there and I got volunteered to take the diapers back to the woman's home. She had been driven to the baby shower by an acquaintance and their car was filled with the rest of the gifts.

To be honest I thought that they wouldn't fit. While I understand that they are diapers and that they can be compressed, but you have to understand that there were more than seventy people invited and if I had to guess 90% of them came with ticket and diapers in hand. So that was more than sixty packages of diapers crammed into the back and in the packagers seat. In fact I was worried that I was going to be pulled over since it was hard to see. I was thankful that the woman only lived about ten minutes away from where we held the party.

On the any size aspect of the diapers. I guess it is common when you hold a diaper raffle to allow the guests to bring whatever size they want. But I really thought that most people would just bring newborn sizes, instead, there was a good mix and the guests brought almost every size.